To share your memory on the wall of Debbie Poon, sign in using one of the following options:

In July 1984, Debbie immigrated to Houston, United States with our entire family. After completing her High School in Amarillo, she attended the University of Houston and earned a Bachelor's degree in English Literature. After Graduation, she engaged in piano educations for children, she had the unique ability to relate to children of all ages and skills, and won the hearts of her students and their parents.

Thoughtful and kind, gentle and soft spoken, humble and elegant, immense patience and down-to-earth, sincere and cordial. Thank you for being such an amazing sister and a true inspiration. Now rest peacefully in the Lord's arms, you will be missed.

Receive notifications about information and event scheduling for Debbie

We encourage you to share your most beloved memories of Debbie here, so that the family and other loved ones can always see it. You can upload cherished photographs, or share your favorite stories, and can even comment on those shared by others.

Posted Jun 30, 2020 at 11:41am
My sincere condolences to the family. My remembrance of Debbie, my true friend and sister, will always remain in my heart. 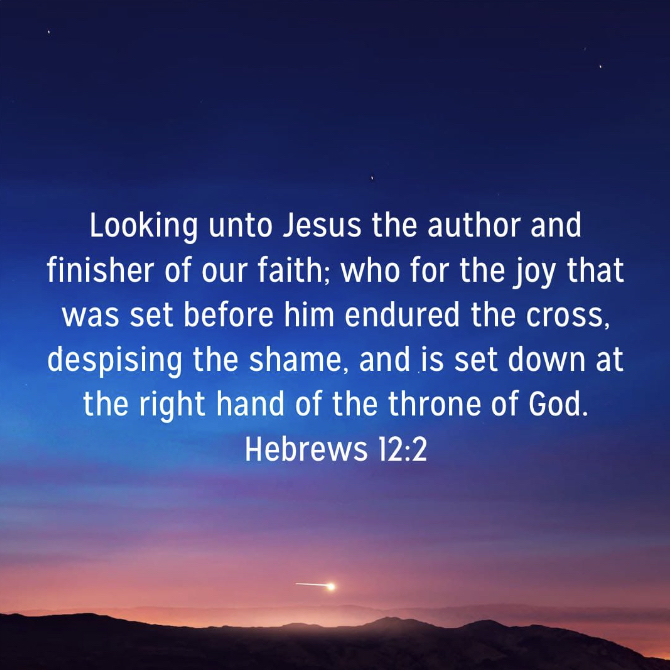 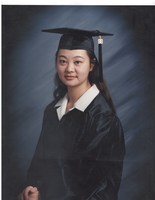 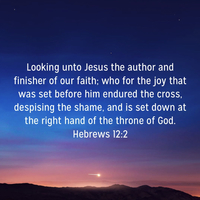